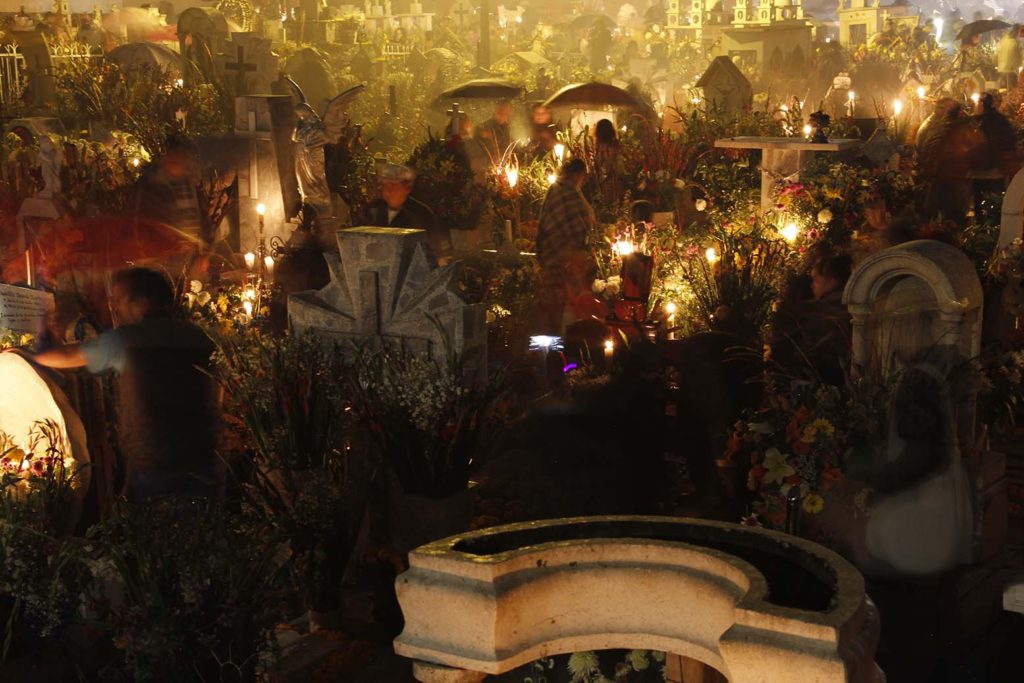 After a year and a half living in Europe I came back to my home country Colombia, where I realized that I knew more European countries than American ones (by America I refer to the continent from Canada to Argentina).

The fact that in Europe is easy and quite cheap to travel within it, I arrived to Colombia used to this way of spending weekends and holidays. Desperate for traveling, I talked to my brother and my cousin and started planning it.

Our destiny was the capital of Mexico, Mexico City, before changing it’s name was called Mexico Distrito Federal (D.F. or Mexico D.F.), a gigantic city with more than 20 million people and one of the cities with more museums and cultural initiatives around the world. A city a little bit bigger than my home town but with almost three times the population (20.5 million people), is a mixture of history and angry modernity.

The trip started on a sunny Sunday, October 30th from Bogotá. I specifically planned it in order to live the Mexican celebration called Día de Muertos (Day of the Dead), a national celebration that honors the gone beloved ones.

Once we arrived to the airport I felt a hot sensation, the temperature was around 23*, compared to the average of Bogota, 15*.

Once we arrived we went to a cheap hostel in the center of the city, called “Hostal Centro Histórico” that was 1 block away from the Zócalo (Mexico’s city main square). It was a cool hostel divided by genre but with a nice place where the girls and boys could share their culture and stories, the rooftop. 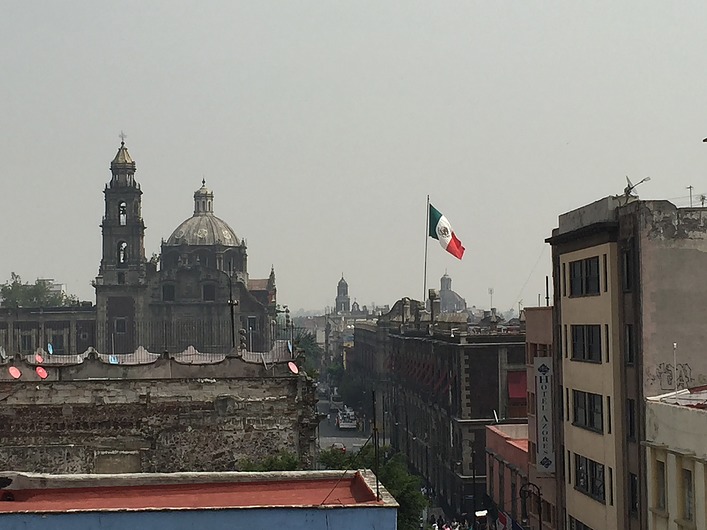 During the first days we stayed in Mexico City enjoying the monuments and special attractions .

During the celebration at night there were several streets full of people with costumes, impressively they put a lot of effort on their costumes and on the streets people give some money to the scary costume people just to get a selfie.

THE SPIRITUAL SIDE OF THE DAY OF THE DEAD

After some days watching people walking, screaming and showing their outfits. We decided to go to San Andrés de Mixquic, a community located in the southeast of Mexico City where several commemorations of the Day of the dead take place.

Nov 02 – Heading to Mixquic was an adventure, thousands of people heading to this small town to honor their family members not only in their homes but in the pantheon.

This celebration consists in honoring their beloved ones by giving offerings to the dead. Decorating the graves with flowers, candles and food. 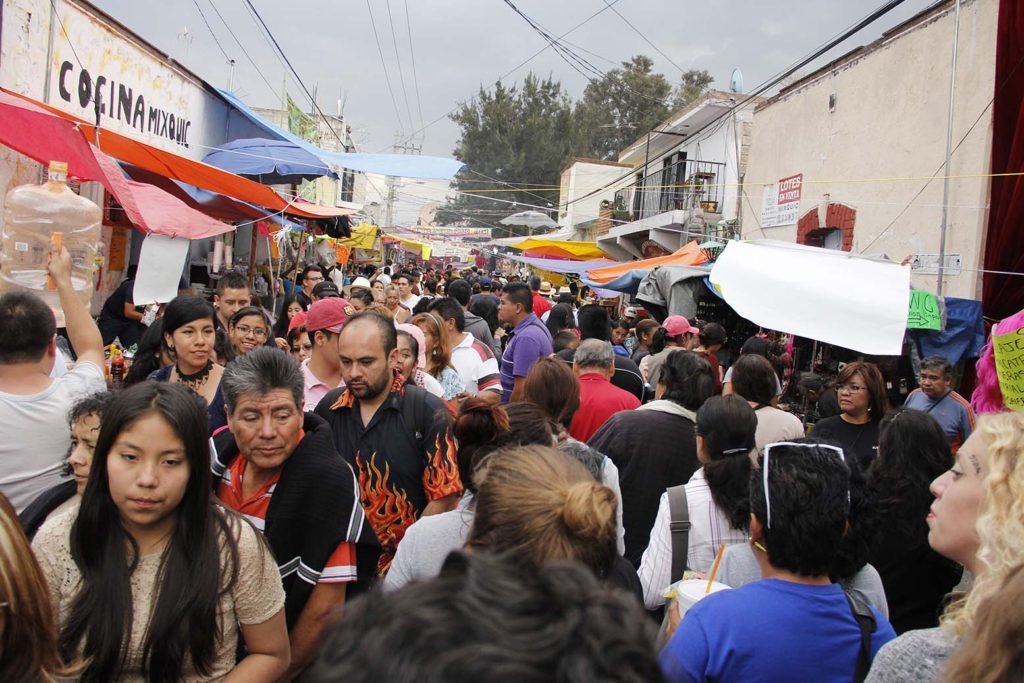 After the Day of the dead there where still tons of places to go. First we went to Xochimilco, a borough of the Federal District of Mexico which is known for the large canal system with artificial islands called chinampas, where beautiful and colorful boats use to move around. This attraction is super touristic but you can still find lots of young Mexicans renting a “trajinera”, some booze and music. 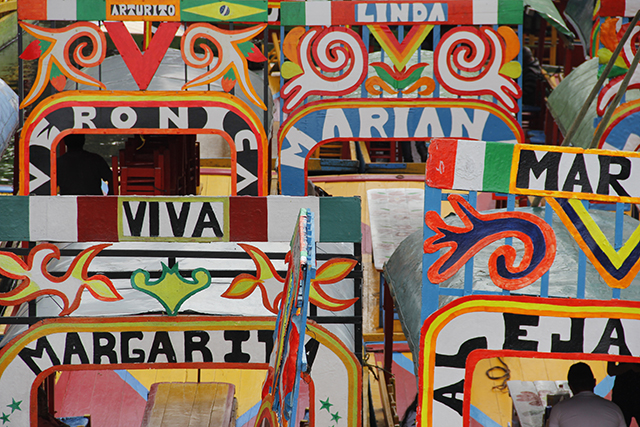 The first structured city ever built was Teotihuacan. 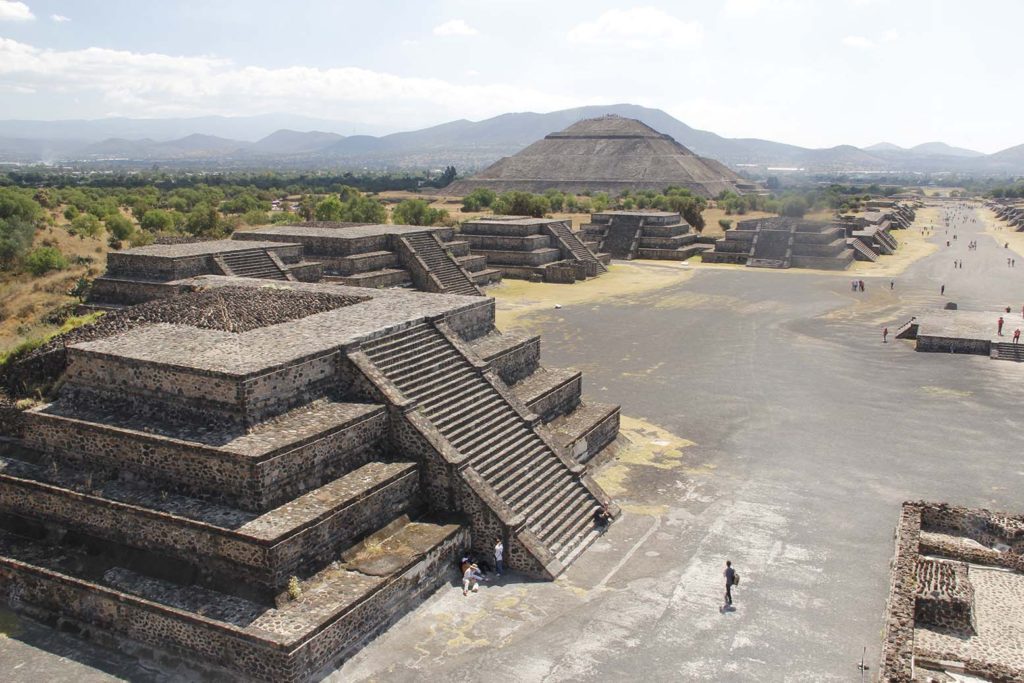 This is just a small story of a short trip to Mexico City, one of the cities with most museums in the world (around 147) and also one of the most populated cities un America it’s a complete jewel of culture and fun.